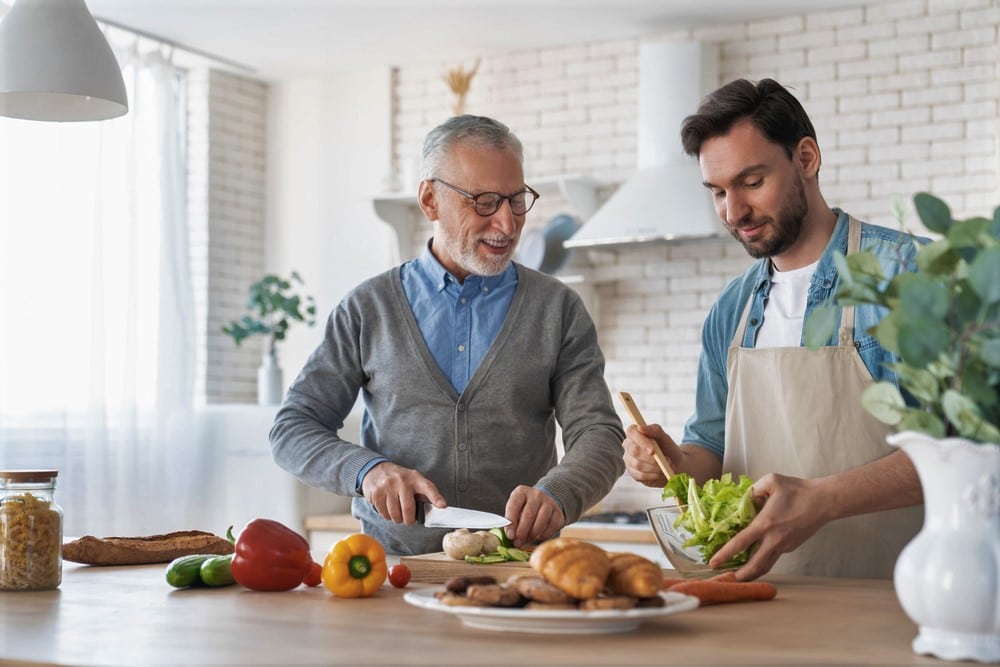 When Joseph* died at age 98, his Will left unequal inheritances to his four children. His son, Michael, was left the bulk of the estate while his sisters received 10% each.

Despite that Joseph’s estate was a modest one, the sisters brought a civil action against their brother to contest the Will. While the matter eventually settled, each sibling spent tens of thousands of dollars in legal fees in addition to the emotional turmoil this legal battle caused to all involved.

This family’s situation illustrates both some great estate planning practices, as well as some common predicaments that are red flags for a potential Will contest.

Joseph and his wife, Nancy, were married for 70 years when she died in 2015. For many years, their daughters lived out of state while Michael lived nearby. In 2011, Joseph and Nancy executed a Will that left their estate equally to all their children.

After Nancy’s death, and as Joseph got older, he needed more assistance around the house. Michael became his main source of help. Michael prepared his father’s meals, took him shopping, drove him to medical appointments, helped to pay bills and coordinated with health care providers. Joseph decided to change his will to favor Michael over his other three children because of all the time and care Michael gave to him.

Meanwhile, Joseph’s daughters would call occasionally and visit maybe once a year but, as time passed, they became estranged from their father. They alleged that Michael was isolating Joseph and influencing his financial decisions for his own benefit — including convincing Joseph to change his Will to significantly reduce his sisters’ share of the inheritance. Michael denied these allegations and said that it was his sisters who stopped talking and visiting their father.

Before the familial relationships disintegrated, Joseph and Nancy took appropriate steps by working with attorneys to prepare their original estate plan and Will in 2011. We’ve seen many negative outcomes from failing to create estate plans, including costly probates, Will disputes and uncertainty around guardianships for people and children who need care.

Joseph then updated his Will leaving unequal distributions to his children, and he never informed his daughters of this change. In Finding Equality in Unequal Inheritances, we discuss why parents may choose to leave their children different amounts, and ways to mitigate both the hurt and legal disputes that may arise from that decision. As we noted in that post, communication goes a long way.

Joseph’s daughters accused their brother of engaging in a campaign to unduly influence their father, including being involved in the drafting of the updated Will. As experienced estate planning counsel, we took detailed notes of our meeting with Joseph and committed them to his file. Those notes show that Michael was not present while we spoke with Joseph about reducing his daughters’ share in his Will. We also recorded in our file Joseph’s intentions, his capacity to execute the Will and our assessment of whether he was being unduly influenced by Michael. Documentation such as this are important evidence in Will contests because they accurately reflect the decedent’s circumstances and state of mind at the time the Will is executed. A statement of explanation with any Will update can help quell later disputes.

Communication and counsel from estate planning attorneys are very important when deciding to leave unequal inheritances to children — or in just about any Will decision that could later be questioned or disputed. This family’s case provides a sad but realistic study of how family dynamics can impact a decedent’s last wishes. Please call us at 856.782.8450 so we can help create an estate plan for you or a loved one.

*The names and several other details have been changed to protect the parties’ privacy.

Estate Planning in New Jersey Under the Respect for Marriage Act
Yesterday at 10:47 am
Avoid the Panic Moves with Your Estate and Elder Law Needs
20 Jan at 10:31 am
Retiring in Place: Live the Dream, Avoid the Nightmare
13 Jan at 10:23 am
Download Now