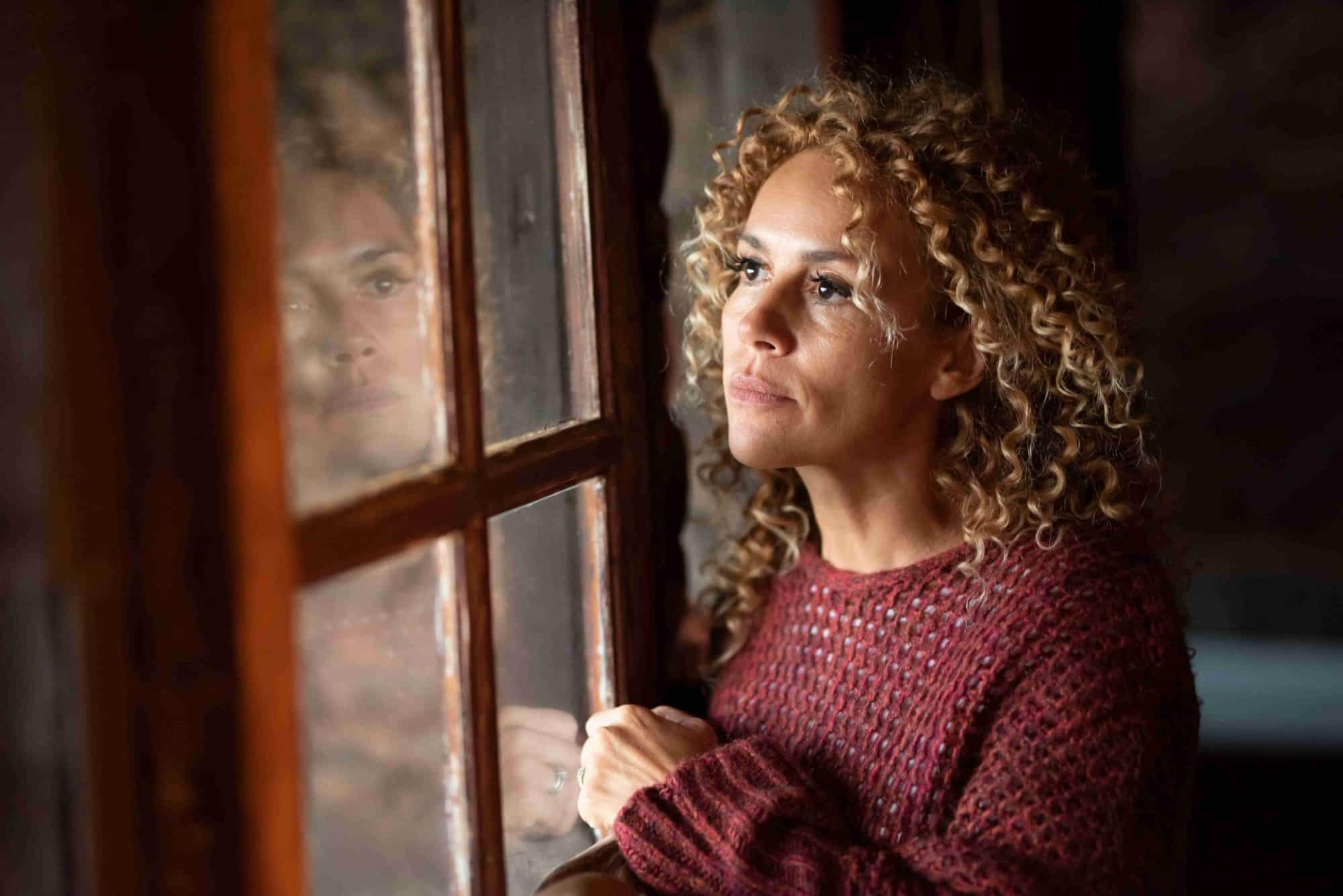 Disinheriting: No Love, No Gift

In a classic Ann Landers advice column, an estate planner states bluntly: “An inheritance isn’t something that is owed to you. It is a gift of love. When there is no love, there should be no gift.”

Originally published in 1998, the column ran again in 2000 with Ann Landers’ explanation that it was submitted by a lot of people when asked to select their favorite columns. “It must have really hit home,” she wrote.

Legally speaking, the estate planner is correct. However, the decision to disinherit adult children is often a difficult one. Further, without proper documentation and communication, your wish to disinherit your children may not be followed.

In the letter, the estate planner says that an inheritance is not “automatic.” The estate planner goes on to say that they were seeing a trend of people changing their Wills to bypass children and grandchildren. “There are many reasons for changing a Will, but the two most common are disrespect and isolation. In some families, the only time the old folks see the grandchildren is when their parents need a favor — usually, it’s money. So, the message the old folks wish to convey is as follows: ‘You didn’t make time for me when I was lonely and would have enjoyed your company, so why should I leave you the money I worked for all my life?’”

In addition to sending a message about your unhappiness with their behavior, there are a variety of other common reasons children and grandchildren are disinherited. They include:

While there is no legal requirement to leave estate assets to adult children or grandchildren, the disinherited heir may have grounds to challenge the Will. Under New Jersey law, a Will can be contested for two reasons: The first is to allege that the testator (person who has made the Will) was not of sound mind when they executed (signed) the Will. The second is for an allegation of “undue influence” on the testator during the crafting of the Will.

Noting by name who is inheriting your assets, and who is not, is one way to help your Will withstand a challenge by a disinherited child, grandchild or any family member who believes they were wrongly left out as a beneficiary. It can also be useful to leave letters explaining your decision to disinherit someone who may expect to be a beneficiary. If possible, communicate your intentions to your family to avoid misunderstandings.

Estate Planning in New Jersey Under the Respect for Marriage Act
27 Jan at 10:47 am
Avoid the Panic Moves with Your Estate and Elder Law Needs
20 Jan at 10:31 am
Retiring in Place: Live the Dream, Avoid the Nightmare
13 Jan at 10:23 am