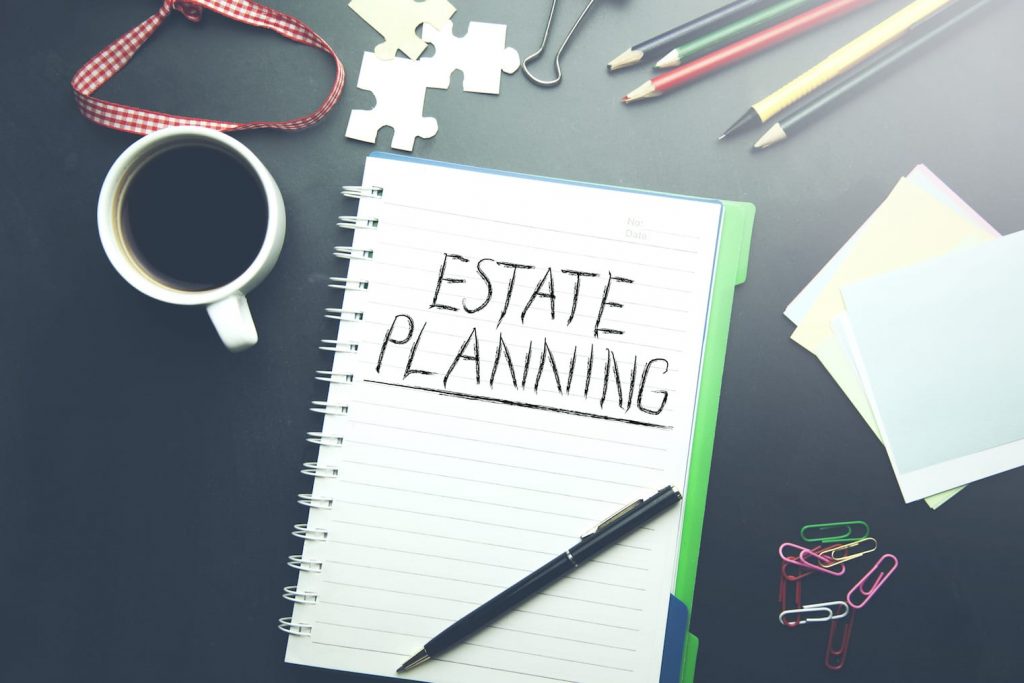 Inexpensive Handwritten Wills and Other Myths

In the past few years, we have handled several estates which included handwritten Wills.  It appears that more and more folks are drafting their own Wills, and the reasons are understandable, sometimes.

First, if you write your own Will, you don’t have to pay a lawyer to prepare it for you.  Second, you increase the level of privacy if you write your own Will with no witnesses and no lawyers present.  Many states including New Jersey have relaxed their laws which for years required that all Wills be witnessed by two people and a notary.  The law changed because many folks were writing their own Wills and the amended probate laws allowed for the possibility that those documents could be valid as Wills.

But how can a handwritten Will be enforced as a valid Will?

So, if writing your own Will requires probate court approval, what does that mean as a practical matter?  It means that the proposed executor under the handwritten Will – assuming that the handwritten document named an executor – must prepare and file court papers asking the probate court to direct the Surrogate to admit the Will to probate and appoint an executor of the estate.  The required court papers are a Verified Complaint and Order to Show Cause, copies of which must be sent to all individuals named as beneficiaries under the handwritten Will and to those closest next of kin who may have been omitted from the document.  In New Jersey Probate Court, a Court application seeking probate of the handwritten Will will take at least 3 months, and likely more, before the Court will rule. In a worst case scenario, such as a situation where the document does not name an executor or an interested party contests the application, the estate may be stalled with no one having legal authority to access the estate assets or pay the estate’s debts.

Simply put, the handwritten Will delays probate, thereby stalling the administration of that estate for many months, and will cost that estate several thousands of dollars more than the legal fees to have an attorney prepare the Will in the first place.  Indeed, most Wills prepared by lawyers can be probated by the family member executor at the Surrogate’s Office without any assistance from a lawyer.

Those who choose to hand write their own Wills in an effort to avoid legal fees would be well advised to re-think that plan. They may avoid estate planning legal fees during their lifetime, but their heirs or estate will bear a heavy burden of legal fees because they are forced to go to probate court.  It is certainly true that handwritten Wills can be valid and enforced, but since that validity must come from a court, writing one’s own Will is clearly not the inexpensive, simple solution that many believe it to be.

If the above information speaks to you, reach out today if we may be of service.

Estate Planning in New Jersey Under the Respect for Marriage Act
Yesterday at 10:47 am
Avoid the Panic Moves with Your Estate and Elder Law Needs
20 Jan at 10:31 am
Retiring in Place: Live the Dream, Avoid the Nightmare
13 Jan at 10:23 am
Download Now