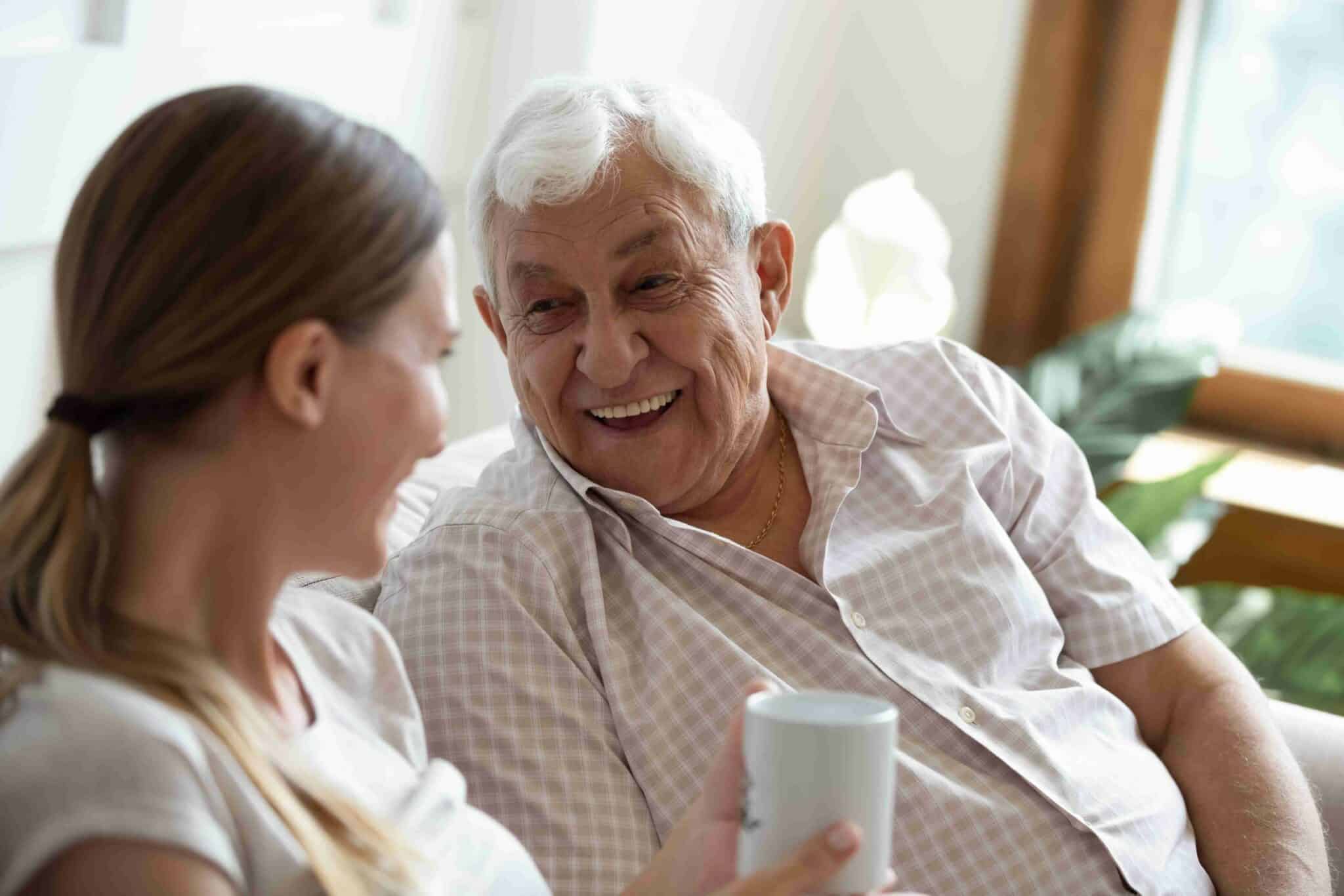 A woman whose parents kicked her out of the house when she was a teenager after revealing that she is homosexual was taken in by her grandfather. As she explains in a Slate advice column called “Care and Feeding,” she and her grandfather remained close and were both estranged from the rest of the family. When her grandfather died, he left everything in his vast estate to her.

It wasn’t long before accusations of greed began flying from both sides. The woman’s family insisted she should share with them some of the wealth she inherited from grandpa. Making the situation more complicated was that her immediate family members were all facing financial troubles. “Should I give my sister and parents each a set portion of money to alleviate my guilt, or will that just open the door to further requests, pain, and pressure? … What’s the moral thing to do here?” asked the woman, who signed the letter “Inheritance Problems.”

The advice columnist responded by praising the woman’s moral compass and providing her with some sound advice about offering to pay directly for her family’s debts and setting up trusts for her young nieces. The situation, though, raises some legal questions about a beneficiary’s obligation to share an inheritance with others.

In almost every instance, a beneficiary is not legally obligated to share an inheritance with others. However, there are some exceptions:

Should a spouse not want an inheritance to be community property, the assets should be kept in a separate bank account. Items or property purchased with those funds should be in the beneficiary’s name only.

Ultimately, though, there are no legal obligations for beneficiaries to share an inheritance with siblings or any other family members.

Generally, you can disinherit a child. However, parents have a duty to provide financially for their children. This duty must be considered if the parent predeceases their child. To disinherit a child, you must make an express statement in your Will that you are disinheriting that child. By making no mention of the child in your Will, then that child (or someone with legal standing on behalf of a minor child) may be able to go to court and argue that he/she is an “omitted child,” meaning that he/she was inadvertently omitted from the Will. If he/she wins, then that child is entitled to an intestate share of the estate (i.e., the portion of your estate that he/she would have received if you died with no Will at all).

Whether you think you are entitled to share someone else’s inheritance or you are being pressured to share an inheritance you received, there are bound to be hurt feelings on both sides. Understanding the law as it applies to your situation to make an informed decision, while working toward a solution that leaves you feeling good, are all helpful tools in this situation.

Estate Planning in New Jersey Under the Respect for Marriage Act
Today at 10:47 am
Avoid the Panic Moves with Your Estate and Elder Law Needs
20 Jan at 10:31 am
Retiring in Place: Live the Dream, Avoid the Nightmare
13 Jan at 10:23 am