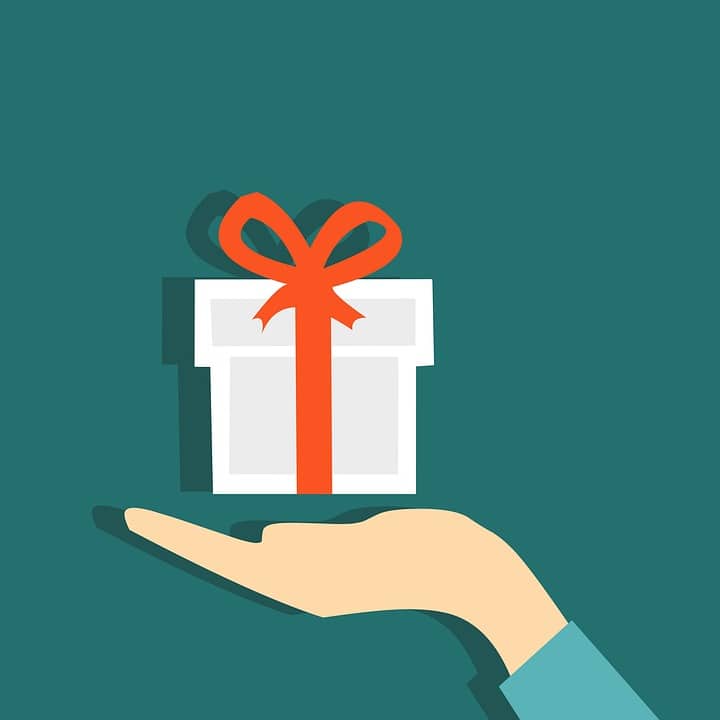 No tax on large gifts when exemption sunsets

Taxpayers making large gifts no longer have to worry about big taxes coming back to bite them years from now.

The IRS finalized regulations confirming that gifts made under the increased lifetime exemption under the Tax Cuts and Jobs Act of 2017 will not be subject to tax when the exemption returns to the rates that existed before the law went into effect (slated to occur on Jan. 1, 2026).

The TCJA temporarily increased the gift and estate tax exemption from $5 million to $10 million, with both amounts adjusted for inflation, beginning in 2018. The increase is scheduled to sunset at the end of 2025, which means that starting in 2026, the exemption is set to return to the prior amounts.

The law left an open question as to whether a gift made using the increased exemption would be taxed at death if the person died after the exemption sunsets.

For example, it was unclear how an estate would be taxed if a person made a gift of $8 million in 2020 and passed away in 2026, when the exemption amount is set to return to $5 million. Experts wondered if the amount of the gift that was over the exemption at the time of death (in this case, $3 million) would be subject to transfer taxes. This type of taxation is known as a “clawback.”

If the above information speaks to you, reach out today if we may be of service.