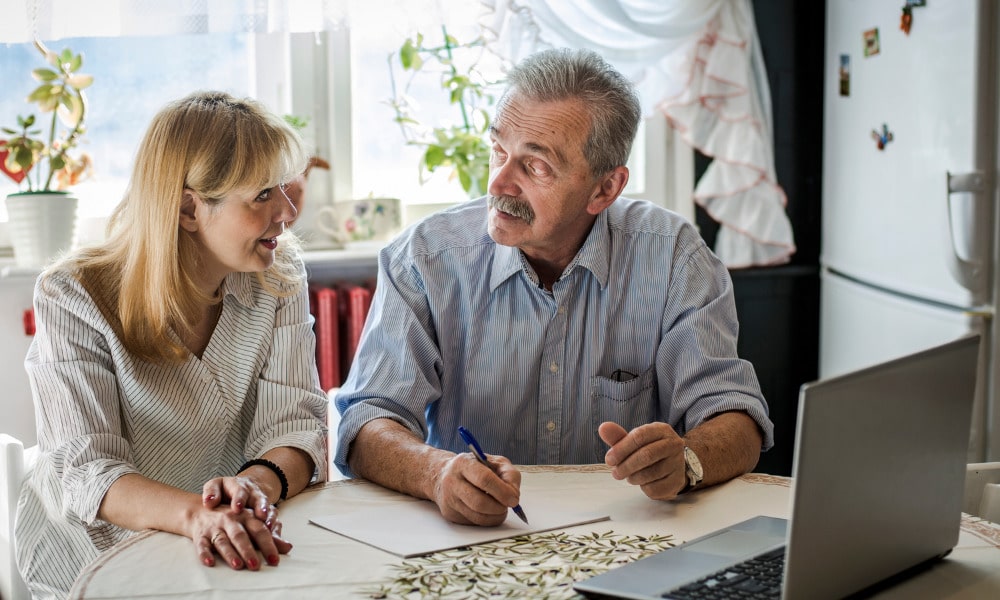 A mother with two daughters and one son, selected her son to be the executor of her estate in her Will. After her death, the son moved his family into his mother’s house which was left equally to all three of her children.

After some months went by, the sisters began asking the brother questions: What’s going on with mom’s estate? Why did you move into the house? What’s the plan for the house? Will you sell it? When? For how much money?

Their brother ignored their questions.

The sisters sought the help of an attorney because under New Jersey probate law, an estate executor must supply an accounting to the estate’s beneficiaries a year from the date of death.  The attorney sent a letter to the brother asking for the status of the estate assets.

That letter was also ignored.

After a second letter was sent which threatened to take the matter to probate court, the brother’s attorney responded. The matter still ended up in probate court because it was soon discovered that the brother was not administering the estate for the benefit of all the beneficiaries — only for himself.

During the probate process, it was revealed that the brother was unemployed and, in addition to living rent-free in the estate home, was withdrawing money from the estate account for his own benefit.

The probate court removed the brother as executor because of his self-dealing and failure to follow the law that required him to administer the estate for all the beneficiaries. The sisters were able to recoup some of the remaining assets, but they lost some of what they were entitled too and they had to pay for probate related expenses.

The lost money and stress may have been avoided if the mother in this scenario chose a different executor. It’s possible she didn’t know that her son would make irresponsible choices. Often, parents will choose their oldest child or, make some other choice without assessing who would be the best at serving as executor.

Another client was adamant that his eldest son be named the executor, even though his attorney raised some concerns about the selection — including that the son had declared bankruptcy a few times.

There are three main questions to ask in selecting an estate executor:

Sometimes, it’s hard to know that someone will become greedy when tempted with power over money and property. Certainly, the sisters were shocked when they learned that their brother was treating their mother’s estate as his personal piggy bank. Picking an executor should include some discussion and a lot of thought to ensure the right person is selected for the very important job of administering your estate — and your wishes.

If you’re in the process of updating your estate and want sound and thoughtful legal advice on how to navigate all the legal issues that may arise, then Timothy Rice Estate and Elder Law Firm is here to help. Simply reach out to us at [email protected] or 856.782.8450.

Estate Planning in New Jersey Under the Respect for Marriage Act
27 Jan at 10:47 am
Avoid the Panic Moves with Your Estate and Elder Law Needs
20 Jan at 10:31 am
Retiring in Place: Live the Dream, Avoid the Nightmare
13 Jan at 10:23 am
Download Now