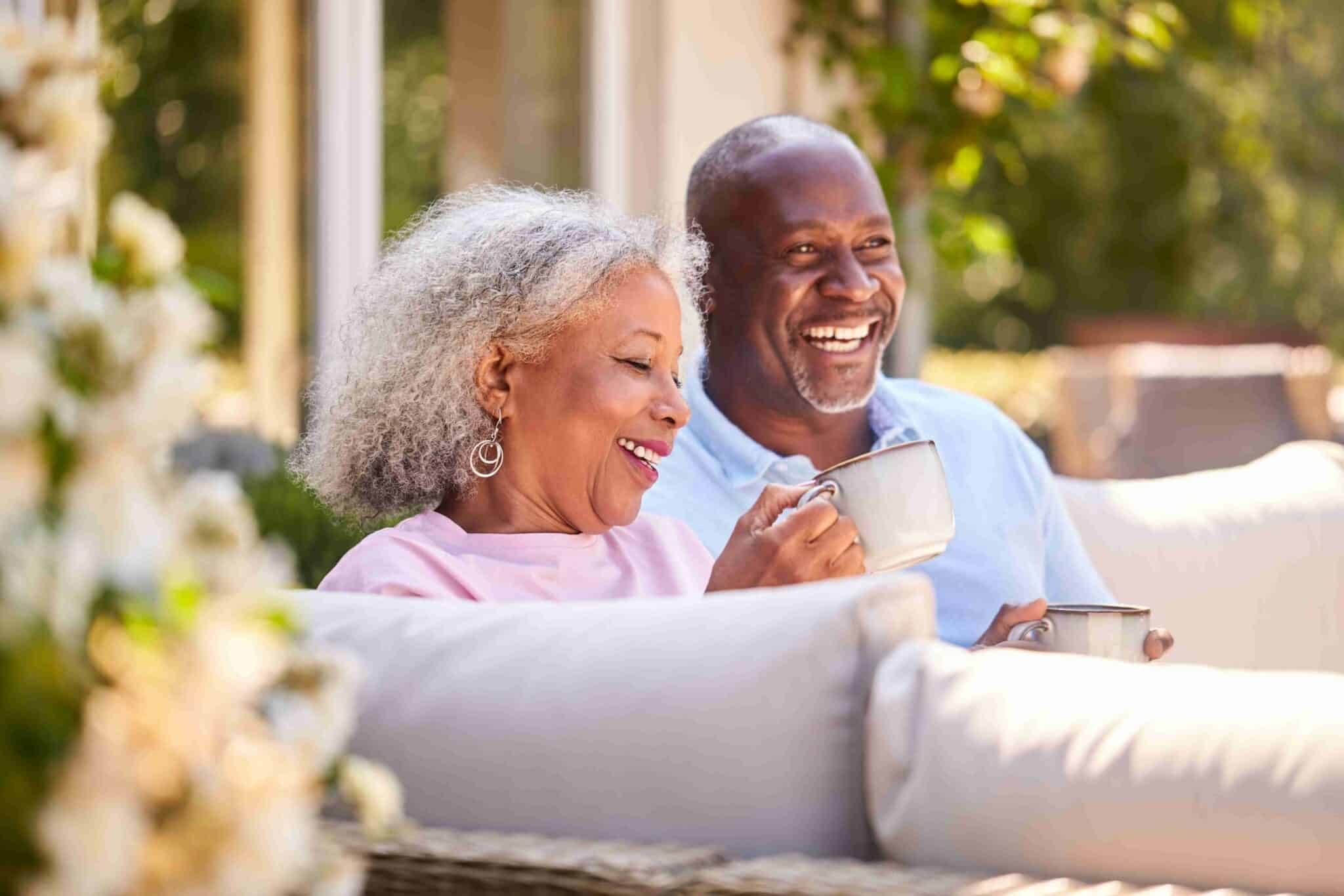 Retiring in Place: Live the Dream, Avoid the Nightmare

Retirement offers opportunities to travel or relocate to new places with warm climates and lower taxes. Despite the fact it’s never been easier to travel or move, surveys show that most people who are nearing retirement or are retired want to do so the old-fashioned way, at home.

Retiring (or aging) in place requires you to think and plan ahead. You need to address issues before they become problems and before your problems become catastrophes. You and your family should also craft an exit strategy. At what point will living at home become more dangerous than beneficial?

No one wants to think about getting frail and less capable, though one must consider how to take actions to minimize your risks. You will need to:

If you retire at home and your mobility decreases,

A home is a shelter, one that should be a place of fond memories and future, happy events. If you neglect to plan and act proactively, your home can become a trap. Become educated on the advantages and clear disadvantages of staying in your home beyond what would be considered reasonable and safe.

An example of what can go wrong when an elderly parent refuses to move out of her home is from Michelle Singletary whose article was published in the Boston Globe.

Her mother lived far away from she and her sisters. Her mother survived two strokes, had difficulty walking, couldn’t prepare food or bathe by herself. Her mother received some help from friends, though it was a struggle.

Eventually, her 74-year-old mother agreed to move in with Singletary’s older sister who sought assistance from a long-term care aide. The move was planned, dates were set but her mother changed her mind and refused to move.

We pleaded. We fussed. We discussed what could happen under various scenarios if her health declined further. There were a lot of “what ifs,” one of which was: “What if there is a fire? How would you get out?”

“I’ll be all right,” she tried to reassure us.

When we pushed too hard, my mother would shut down.

And then our worst fear happened. An early-morning fire broke out in her home. She sustained third- and fourth-degree burns over a third of her body.

If you are retiring in good physical and mental health, retiring in place may be your best option for many years, but you will need to do some financial and estate planning to meet your needs.

Also, be aware that, over time, you may be less willing to consider the risks of remaining at home and not understand the dangers you may be exposed to. For Singletary’s mother, did the fire cause her death or was it her inability to decide the time had come to move out of her home that was ultimately fatal?

Estate Planning in New Jersey Under the Respect for Marriage Act
Today at 10:47 am
Avoid the Panic Moves with Your Estate and Elder Law Needs
20 Jan at 10:31 am
Medicaid Planning
6 Jan at 10:03 am