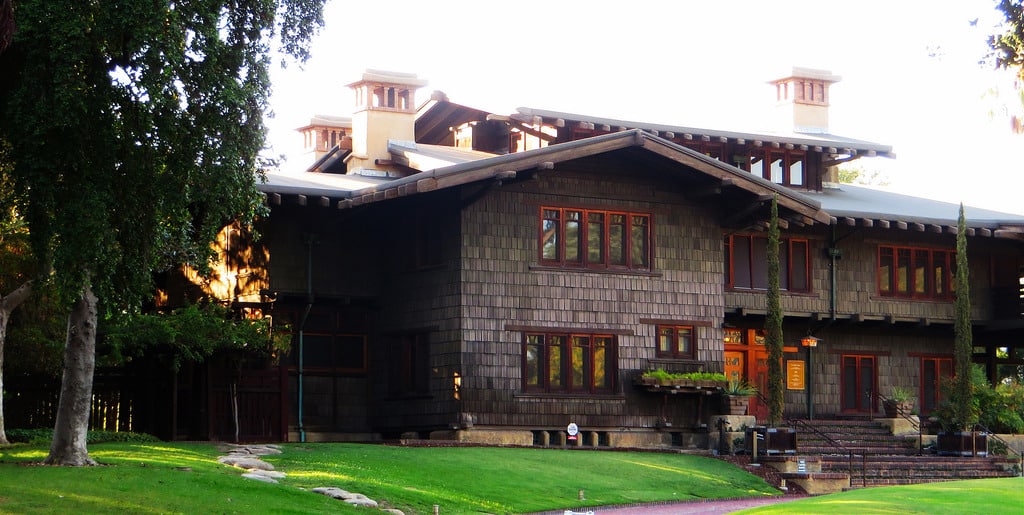 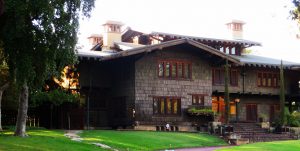 Seniors with pricier homes now have an increased ability to get a bigger reverse mortgage in order to raise cash for retirement. As the housing market has improved, so-called jumbo reverse mortgages are becoming more popular even though they carry some risk.

Reverse mortgages allow homeowners who are at least 62 years of age to borrow money on their house. The homeowner receives a sum of money from the lender, based largely on the value of the house, the age of the borrower and current interest rates. The loan does not need to be paid back until the last surviving homeowner dies, sells the house or permanently moves out. Homeowners can use money from a reverse mortgage to pay for improvements to their home, to allow them to delay taking Social Security or to pay for home health care, among other things.

The most widely available reverse mortgage product is the Home Equity Conversion Mortgage (HECM), the only reverse mortgage program insured by the Federal Housing Administration (FHA). However, the FHA sets a ceiling on the amount that can be borrowed against a single-family house, which is determined on a county-by-county basis. The national limit on the amount a homeowner can borrow is $625,000.

The downside of a jumbo reverse mortgage is that it is not insured, so it doesn’t have to have the protections set by the federal government for HECM reverse mortgages. For example, loan counseling isn’t required and fees are not restricted.

During the housing market collapse most lenders stopped offering jumbo reverse mortgages, although as the market has improved the jumbo is returning. But a reverse mortgage is not the right step for everyone. Talk to one of our attorneys about whether it makes sense for you.

Retiring in Place: Live the Dream, Avoid the Nightmare
13 Jan at 10:23 am
Rules You Must Follow If You Are Retiring Abroad
September 9, 2020
New Rule Increases Age for Required Minimum Distributions
April 6, 2020