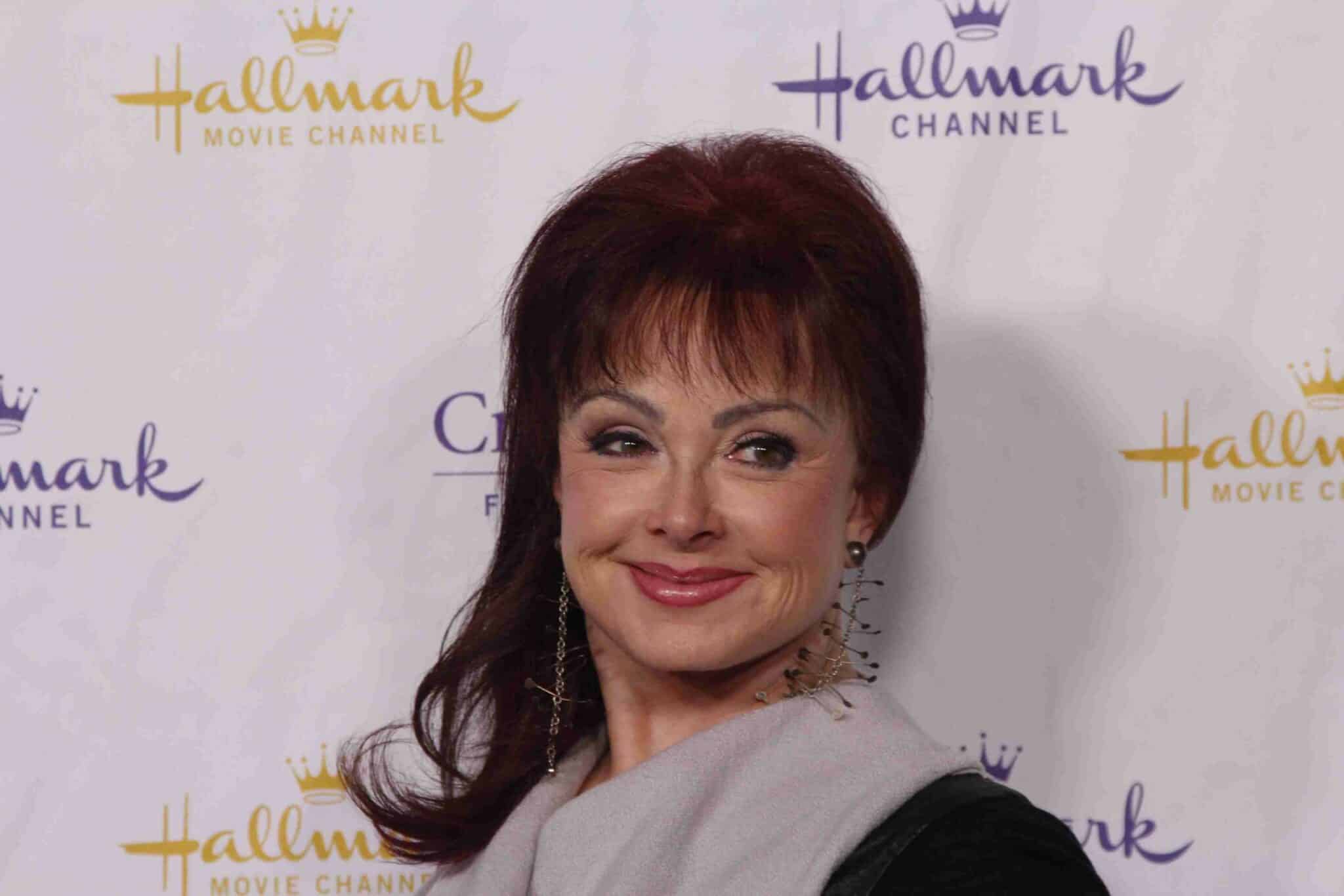 Posted On: 6 months ago
Team TREEL
Will Dispute, Wills

When country singer Naomi Judd’s Will became public after her April 30 death, it was reported that she left daughters Wynonna and Ashley out of the Will. While it’s not known if her famous daughters are named as beneficiaries of any non-probate assets, the document reportedly includes an unusual provision regarding the executor’s authority to decide how and to whom the estate assets are to be distributed.

Judd named her husband, musician Larry Strickland, as estate executor and gave him “full authority and discretion” to handle the estate’s assets however he wants.

We would advise our clients against preparing a Will with such general language. A Will should list the beneficiaries as determined by the testator (the person who has made the Will). Likewise, it should be clear that the executor’s role is to follow the testator’s intentions as expressed in the Will. In our years of experience, it is unusual to see a Will structured in a way that gives the executor full authority to decide how the estate’s assets are distributed.

As noted in news reports, it is possible the daughters received non-probate assets (those assets that would pass to a beneficiary outside of the Will) which may include life insurance policies, retirement accounts or annuities.

In this type of circumstance, we recommend that a Will include language that confirms the testator’s wish to exclude his or her children as beneficiaries. This direction can be critical should the Will be contested, as it removes guesswork and ambiguity.

Judd named her brother-in-law and a business advisor as backup co-executors should Strickland not be able to serve due to death or other reasons. Given her profession, her estate may be especially large or complex. In these circumstances, naming a family member and/or an in independent third-party professional, like an accountant or an attorney, is common.

While we’ve honed best practices for drafting Wills and naming executors, it’s impossible to anticipate every issue or challenge. A skilled estate law attorney will discuss any potential problems with clients and find solutions for the circumstances.

Is a Beneficiary Obligated to Share an Inheritance?
December 30, 2022
10 Items Your Estate Plan Might be Missing
December 16, 2022
Estate Planning with an Alzheimer’s or Dementia Diagnosis
November 18, 2022