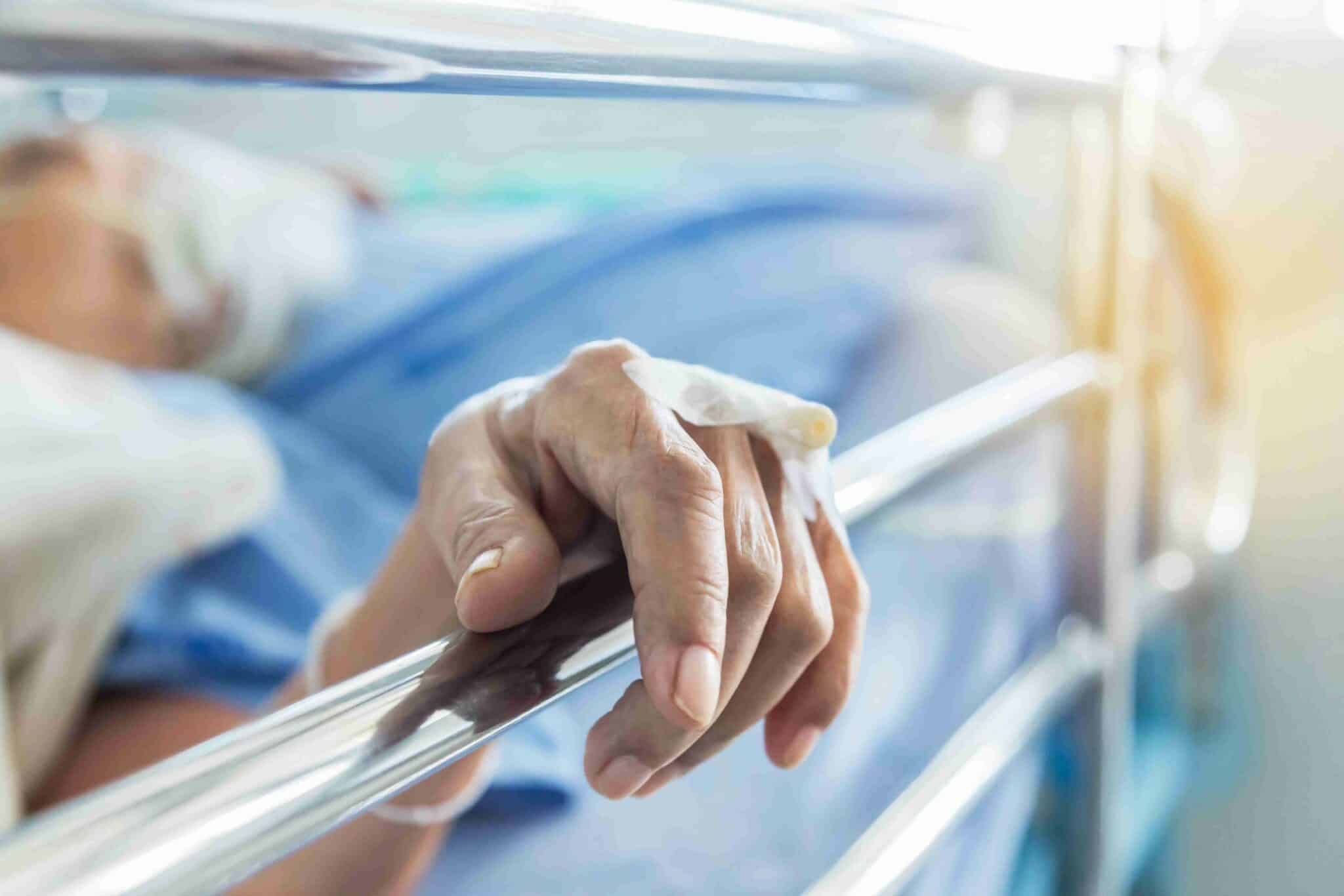 New Jersey’s 3-year-old right to die law recently withstood a legal challenge. This closely watched law and the court actions that followed its passage understandably raise questions and concerns about the Medical Aid in Dying for the Terminally Ill Act’s provisions. Here, we address some of the most frequent queries we receive on this complex and deeply personal law.

Q: What exactly does MAID do?
A: The Act affirms a qualified, terminally ill patient’s right to obtain and self-administer medication to bring about their own humane and dignified death.

Q: How does a patient qualify for MAID?
A: The Act states specific parameters to qualify for a life-ending prescription. These include, but are not limited to: Being deemed terminally ill, which is defined as “the terminal state of irreversibly fatal illness, disease, or condition with a prognosis, based upon reasonable medical certainty, of a life expectancy of six months or less.”

Q: Can a health care proxy or other representative or family member make the request under MAID?
A: No. An important requirement is that the patient demonstrate they are capable of voluntarily making the request. The Act defines “capable” as “having the capacity to make health care decisions and to communicate them to a health care provider….”

Q: Can MAID requests be made preemptively via an advanced health care directive, living trust or other estate planning mechanism?
A: No. These estate planning tools safeguard a person’s end-of-life and medical care wishes should they be unable to speak for themselves due to incapacitation. Given the requirement discussed above that the patient be capable of making the request for life-ending medication, there is no path for advance planning or proxy decision making under MAID.

Q: What was the legal challenge about?
A: The legal challenge was originally filed about 10 days after MAID went into effect in August 2019. Most of the allegations in the complaint, filed by a physician, were based on claims that the Act violated the physician’s religious freedoms guaranteed by the U.S. Constitution. A judge initially found most of the arguments lacked merit but did find one that warranted a preliminary injunction. The injunction was overturned, other parties were added to the lawsuit and the litigation continued.

In a written decision handed down June 10, the Superior Court of the New Jersey Appellate Division said the plaintiffs had no standing to bring the action and found “no conflict between the Act’s voluntary nature and the duties imposed on a physician” by the law. A copy of the 44-page decision in Petro, et al. v. Platkin can be read here.

Q: How many people have utilized MAID since its enactment?
A: According to a 2021 report issued by the Office of the Chief State Medical Examiner, 50 patients participated in the MAID program last year. In 2020, the OCSME recorded 33 patients and between Aug. 1 and Dec. 31, 2019, there were 12 patients.