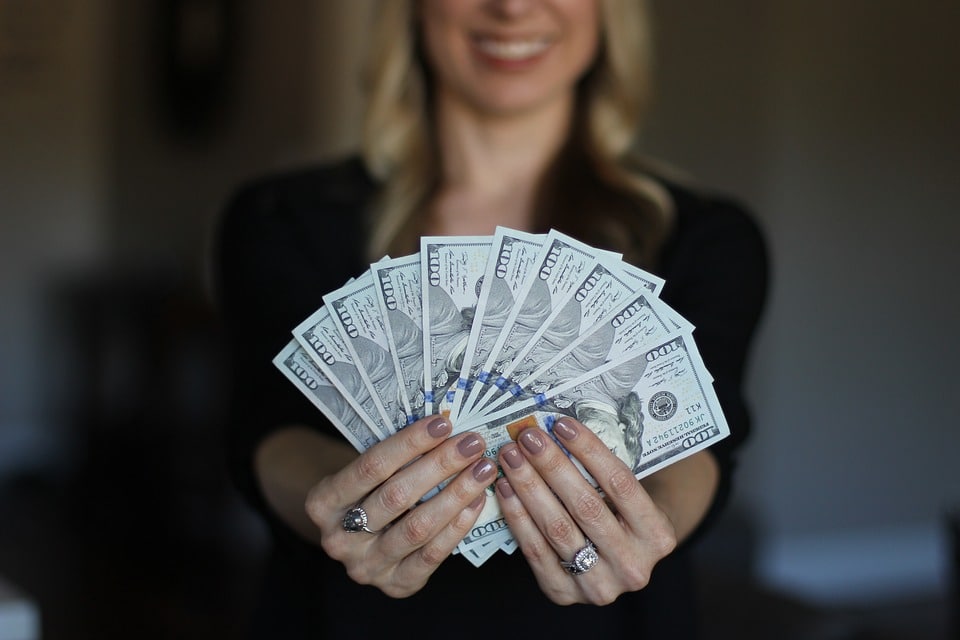 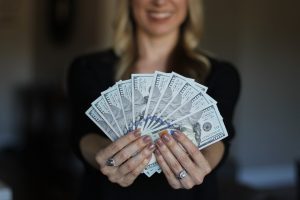 As the tax reform measures were unveiled, members of the charitable community expressed alarm that the new rules could create a disincentive to donate.With the larger standard income tax deduction ($12,000 for an individual filer and $24,000 for a married couple), fewer people will realize the benefits of itemizing. Some charities fear that, absent the tax write-off, fewer people will give. Yet others argue a household’s higher net income will be a boon to non-profits.How the tax reform changes will actually impact giving remains to be seen. Here’s a summary of some ways the law might impact annual giving, as well as long-term planned gifts:

Higher AGI limits: The new law retains the income tax charitable deduction, but the limits are higher. In any given year, you may deduct charitable contributions worth up to 60% of your adjusted gross income (up from 50 percent). However, AGI limits on certain gifts of appreciated property remain at 30 percent. You will still be able to carry forward contributions that exceed your AGI limits for up to five years.

Athletic seating: The law repeals the 80 percent charitable deduction for gifts made in exchange for athletic event seating.

Itemizing threshold: Some would-be donors may use charitable giving to boost them over the new itemizing threshold. That could be particularly relevant for donors with larger mortgages (and therefore higher mortgage interest deductions) or in high-tax states. The $10,000 cap on state and local mortgages, combined with $10,000 of mortgage interest, for example, could spur some households to make a $4,000 charitable gift to put them over the new standard deduction.

Unlimited estate tax deduction: The unlimited estate tax deduction for charitable gifts remains. In a sense, that makes paying the federal estate tax voluntary, as you may elect to allocate anything above your estate exemption limits to charity. Higher exemption limits under the new law (roughly $11.2 million per individual or $22.4 million for a married couple) may encourage more families to give away the excess to causes they care about rather than letting funds go to government coffers.

New tax on certain college endowments: The tax law imposes a new 1.4 percent excise tax on the investment income of private colleges with at least 500 students and assets valued at $500,000 or more per student. Endowment funds may be excluded if they are used to carry out a college’s tax-exempt purpose, but the bill does not define which funds are subject to that exclusion. Some donors may reevaluate gifts until the interpretation becomes clear.

There are more tax-advantaged ways to give to charity beyond those listed above. Given the tax benefits, consider whether it would make sense to increase the amount you give or to make gifts sooner than anticipated. Don’t learn these lessons the hard way, contact one of our seasoned attorneys to discuss your estate planning needs.