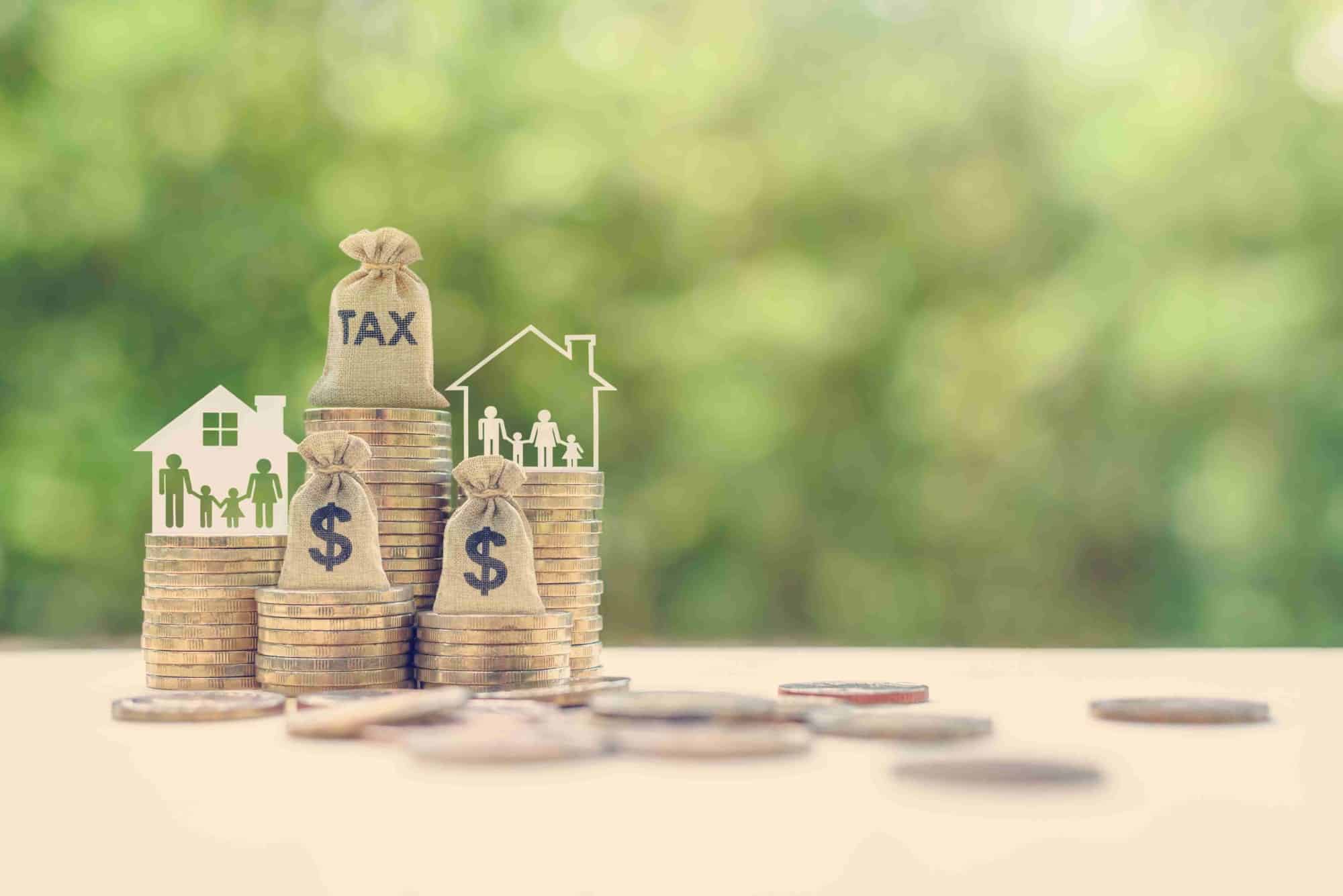 The Two Sides to Inheritance Tax

New Jersey is one of six states that imposes an inheritance tax on assets that are left to non-lineal heirs, such as siblings, nieces and nephews, cousins, stepfamily, in-laws and friends.

The amount of inheritance tax is determined by the heir’s relationship to the deceased and the value of their assets upon their death.  Family including brothers, sisters, and son/daughter in-laws which are categorized as Class C beneficiaries for example, pay no tax on inheritances up to $25,000, 11% up to $1,075,000 and 16% on inheritances over $1,700,000.

The Garden State Initiative, a conservative nonprofit think tank, issued a report in April that said basing a tax on relationship is morally questionable and called the tax inefficient. “Friendly Fire: Unintended Consequences of NJ’s Death Tax” cited a variety of reasons for repealing the State’s inheritance tax, including:

Meanwhile, the Center on Budget and Policy Priorities counters that there is little evidence to support the above claims. In an issue brief published in 2021, the nonpartisan research and policy institute says that inheritance taxes work to increase the share of the state revenues paid by the wealthy. That, in turn, allows “states to keep taxes lower on people with moderate incomes, enabling them to spend more of their incomes to boost local economies,” the issue brief states.

Without commenting on whether New Jersey’s inheritance tax should be abolished, it is worth rebutting one argument the Garden State Initiative report’s authors make. They wrote: “Those that can afford accountants and lawyers are the ones that can avoid the inheritance tax by moving out of state and setting up gifts and trusts ahead of their death. As a result, those that cannot afford to do this (the less wealthy and the elderly) or individuals who die unexpectedly bear the burden of the inheritance tax.”

Estate planning is for everyone. While we recommend working with a trusted and skilled professional whenever possible, we recognize that isn’t feasible for everyone. However, there are plenty of attorneys who provide services pro bono or on a sliding scale, and there are some basic and effective instructions available online or at the library for anyone looking to set up even the most rudimentary estate plan.

Important Pet Trust Tips
23 Jun at 6:38 pm
Moving Out of State: Put Your Estate Plan on Your Packing List
5 May at 6:08 pm
Differences between Special Needs Trusts
29 Apr at 2:29 pm

Pet Trusts- Why Have One?