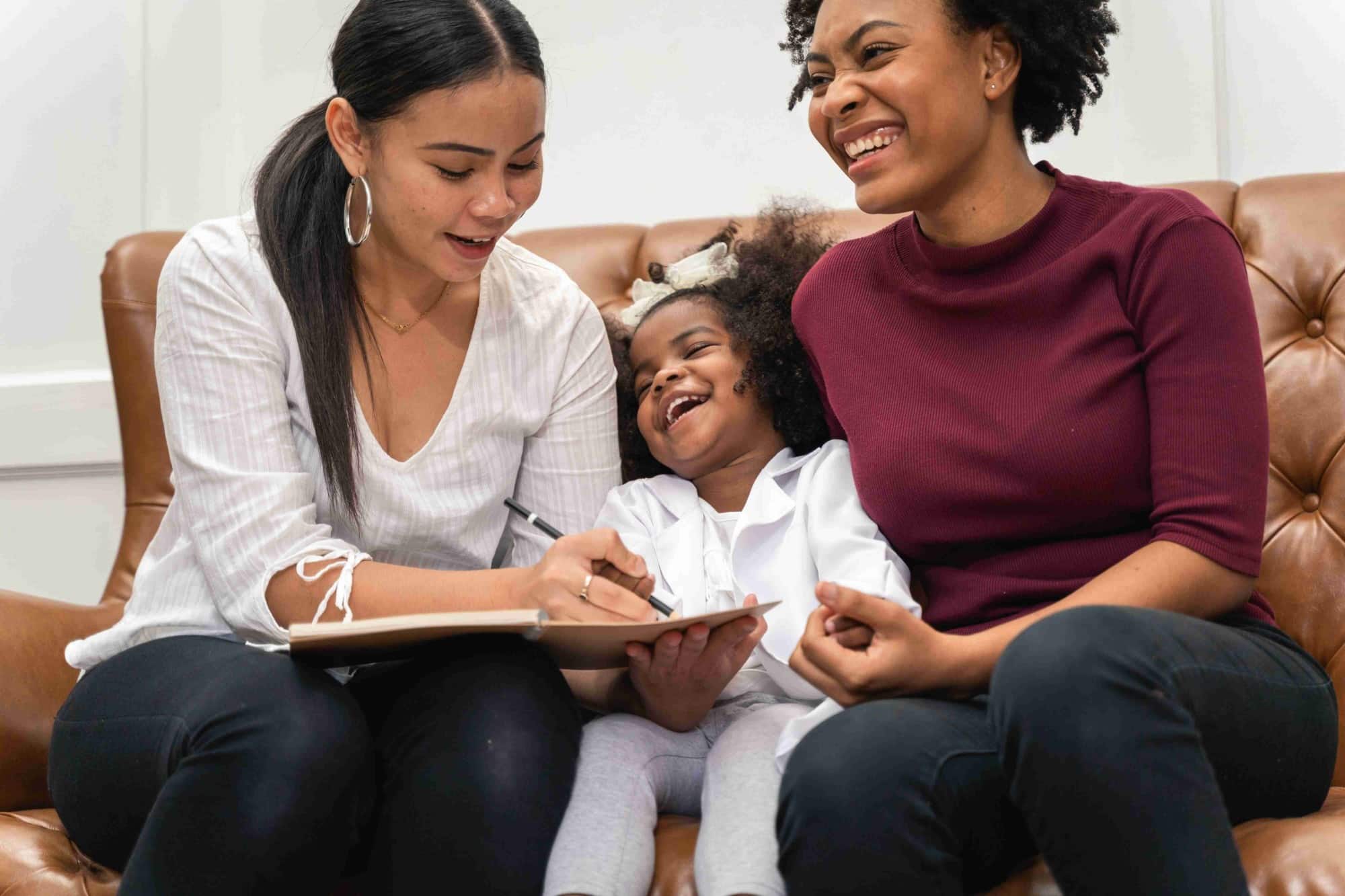 Bill* had a lot of debt when he unexpectedly died. His partner of 30 years, Jerry, lived with Bill and was Bill’s sole beneficiary pursuant to Bill’s Last Will and Testament. However, because the two were not married and did not jointly own the house or any other assets, everything Bill owned at the time of his death was subject to multiple creditors’ claims.

Jerry had no choice but to move so the house could be sold, and the creditors could be paid. It was a sad and confusing time for Jerry.

This situation isn’t unique to same-sex couples. When the U.S. Supreme Court legalized same-sex marriage in 2015, it’s fair to say that not every couple rushed to the altar. The wait to be married was a long one for many couples and some may have thought: “Why bother?”

The Civil Union Act gives same-sex couples the same state rights as married couples. Couples who stay in a civil union and don’t marry are treated no differently in New Jersey, but federal laws do not apply. This can impact benefits, estate distribution and, as discussed above, inheritance taxes.

New Jersey has taken same-sex marriage protection one step further by passing a law in February that codifies marriage equality into state law. Assembly Bill A5367 was introduced by state lawmakers who feared the U.S. Supreme Court may overturn same-sex marriages.

There are tax and estate planning benefits that come with marriage. LGBTQ couples can protect their rights and interests through proper estate planning with an experienced estate law attorney. Some of the legal issues same-sex couples should consider planning for include:

Estate Planning in New Jersey Under the Respect for Marriage Act
Today at 10:47 am
Avoid the Panic Moves with Your Estate and Elder Law Needs
20 Jan at 10:31 am
Retiring in Place: Live the Dream, Avoid the Nightmare
13 Jan at 10:23 am