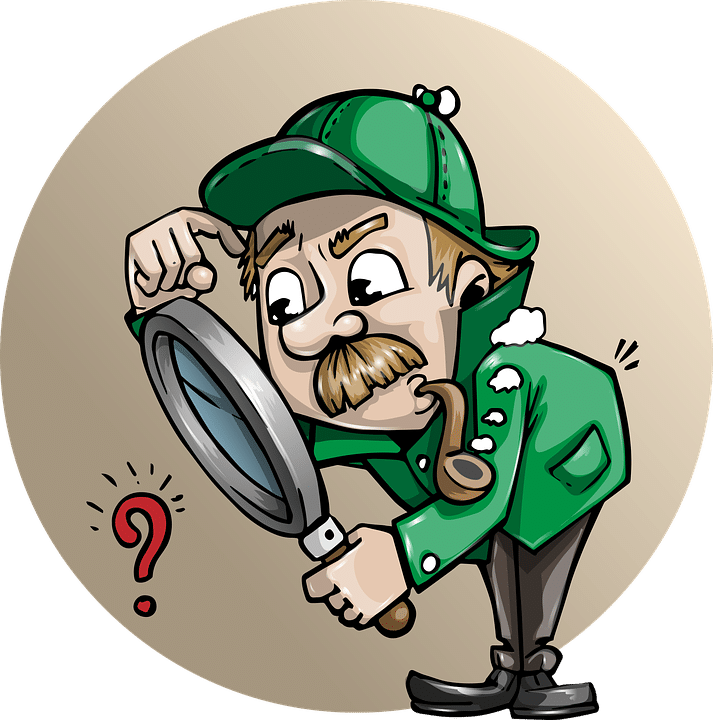 The Case of the Missing Will

A family member has passed away, maybe one of your parents. 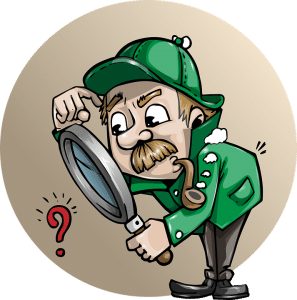 You were told a will was created, but neither the original nor any copies can be found. What happens next?

It’s a common situation and how the law applies to the facts depends on the jurisdiction. New Jersey law is the same as that of Ontario, Canada, and an October decision from their Superior Court of Justice shows how this scenario may play out.

In the province of Ontario (and the state of New Jersey) the testator (the person creating the will) can change or revoke a will, as long as the requirements of the law are met. A will may be revoked a number of ways. The testator can destroy it or another can destroy it at the testator’s direction and in their presence. If the remains of a destroyed will are found or if there’s evidence the will was in the testator’s possession up to the time of death but it can’t be found afterward, it’s presumed to have been revoked.

This was the subject of a court battle in Ontario in which there was evidence the testator wanted seven million Canadian dollars (or about $5.5 million) to go to a charity, but the will was missing. With this much money at stake it should be no surprise the next of kin (a niece and nephew) went to court to ensure the charity didn’t get the money and that they obtained the assets of the estate.

In this case the first three issues were not disputed, at issue was whether Hillel could rebut the presumption. The court spelled out a number of factors that needed to be considered, but their decision the presumption was rebutted boiled down to the fact there was no evidence to show an intent by the testator to revoke the will. Key evidence was that prior to her death she told a friend she expected there would be no delay in her admission to the Hillel Lodge retirement community because she was leaving her entire estate to Hillel.The facts of every case are unique and how the law may apply in your situation may vary.

Contact one of our seasoned attorneys to discuss any estate administration questions or issues you may have.

Estate Planning in New Jersey Under the Respect for Marriage Act
Today at 10:47 am
Avoid the Panic Moves with Your Estate and Elder Law Needs
20 Jan at 10:31 am
Retiring in Place: Live the Dream, Avoid the Nightmare
13 Jan at 10:23 am
Download Now