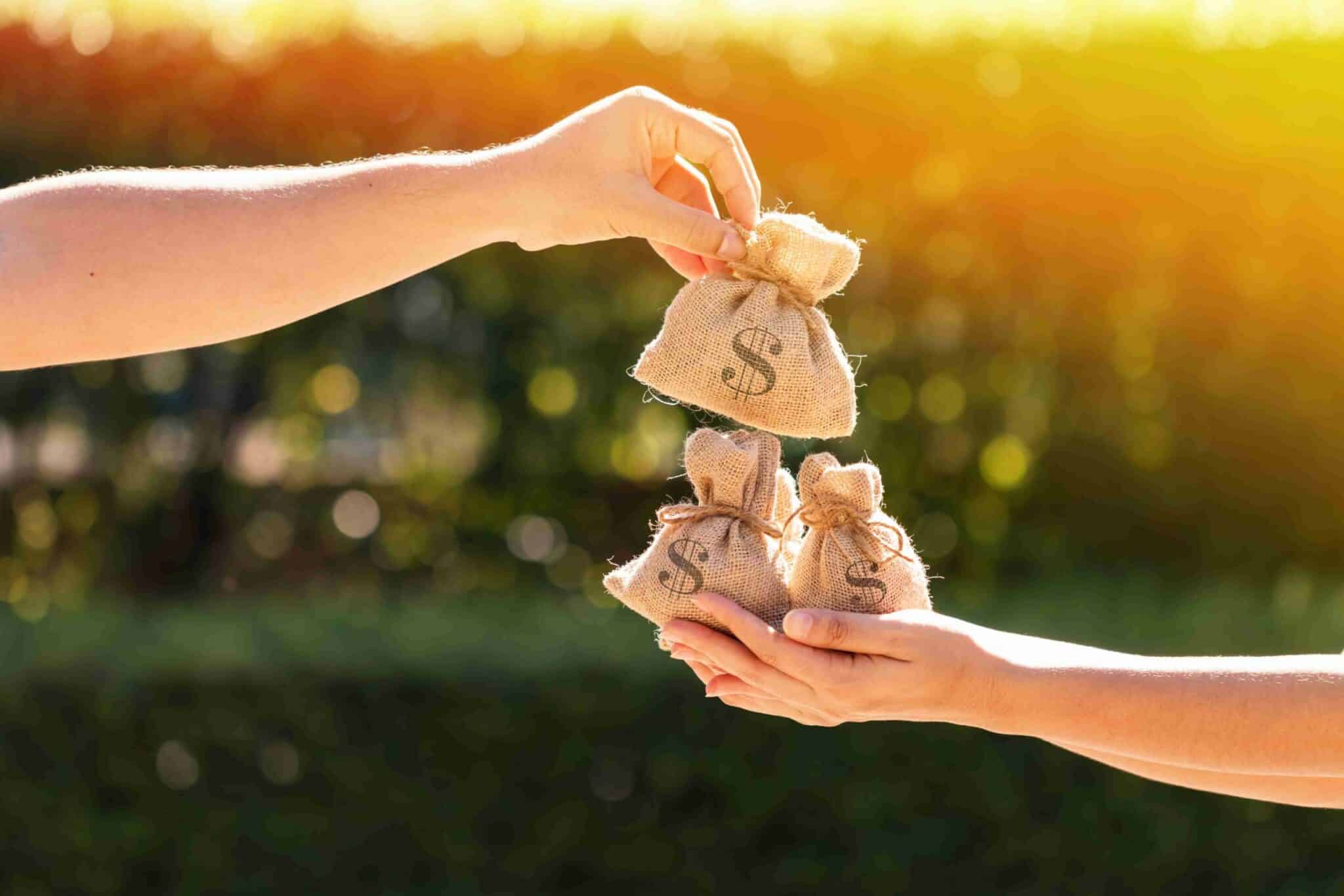 A couple in their 60s recently posed an interesting question to a syndicated columnist: If we don’t want to leave our grown children our estate because our values don’t align, could a charitable remainder trust be the solution? The couple explained that they didn’t want to “cut them out” entirely but wanted to ensure that any assets remaining after their children died be given to charitable organizations of the couple’s choice — not their children’s.

Columnist Liz Weston responded with good advice; however, it’s worth exploring the question and answer so others facing similar dilemmas understand their options.

Charitable remainder trusts (CRT) are irrevocable trusts that create an income stream so the trust holder/CRT donor or other beneficiaries receive money while also pursuing philanthropic goals. There are usually tax incentives or other financial benefits. Once the donor dies, what remains in the CRT is bequeathed to the charitable organization(s) of their choice.

Because it’s irrevocable, it is very difficult to change, alter, modify or revoke the trust after it’s executed.

Would a CRT Solve This Couple’s Problem?

The couple noted in their letter that their adult children were financially solvent and didn’t need their assets, worth about $3 million. But they did want to leave the children something and thought a CRT, which would create an income stream for the children after the parents’ deaths, would satisfy the couple’s goals.

The advice they received made several important points:

An alternative, less complicated solution the couple offered was to leave the children the house and bequeath their cash to charity.

Whether they agree with Weston to pursue that less complicated solution or find a different approach, this couple is facing a common predicament at a time where generation gaps are widening and families are becoming politically polarized.

There are a variety of trusts available, along with creative and personalized structures. Working with experienced and skilled professional advisers, couples like this one can find a solution that addresses all their goals: Creating an income stream for the remainder of their lives, honoring their relationships with their children and supporting charitable organizations that align with their interests.